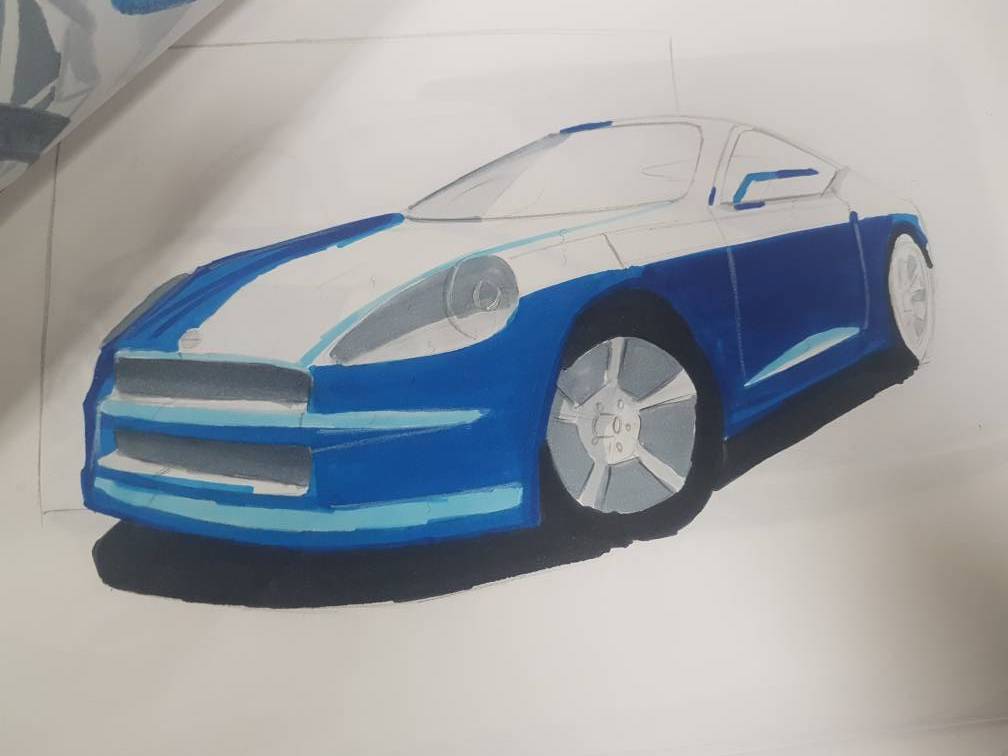 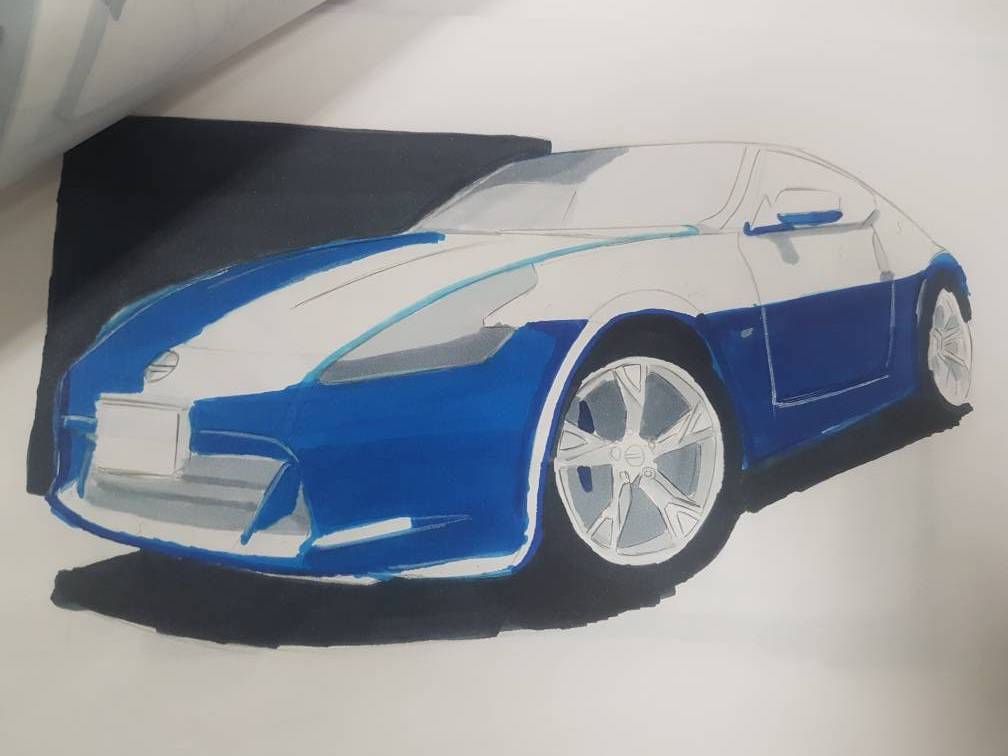 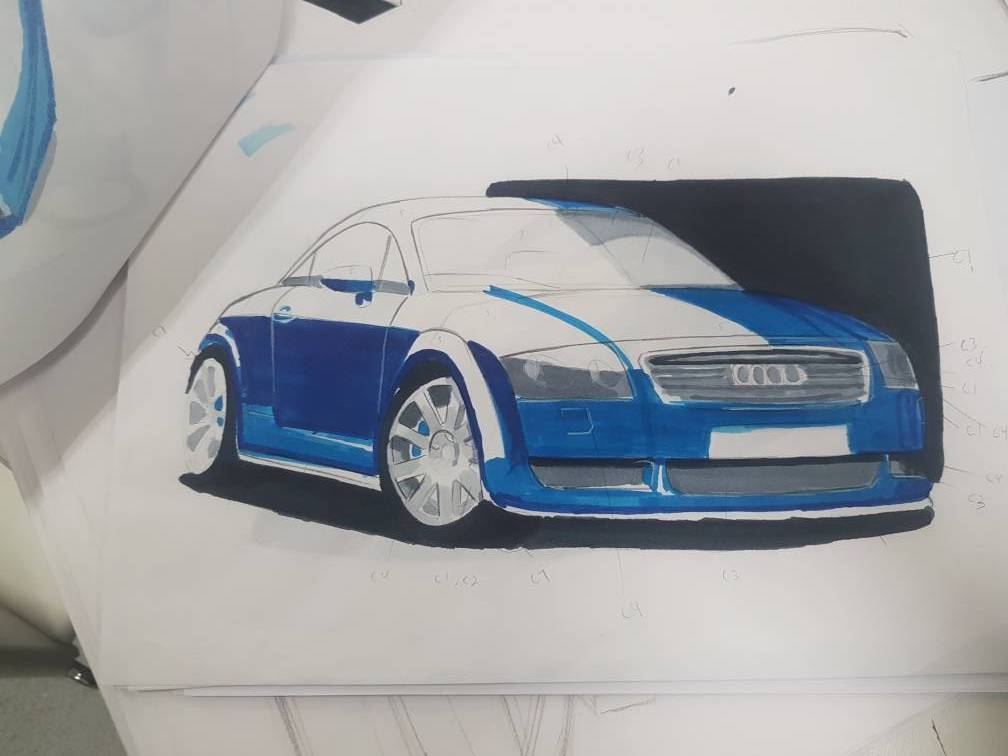 These are the few examples of the underlay marker rendering that were given by my tutor following the video. 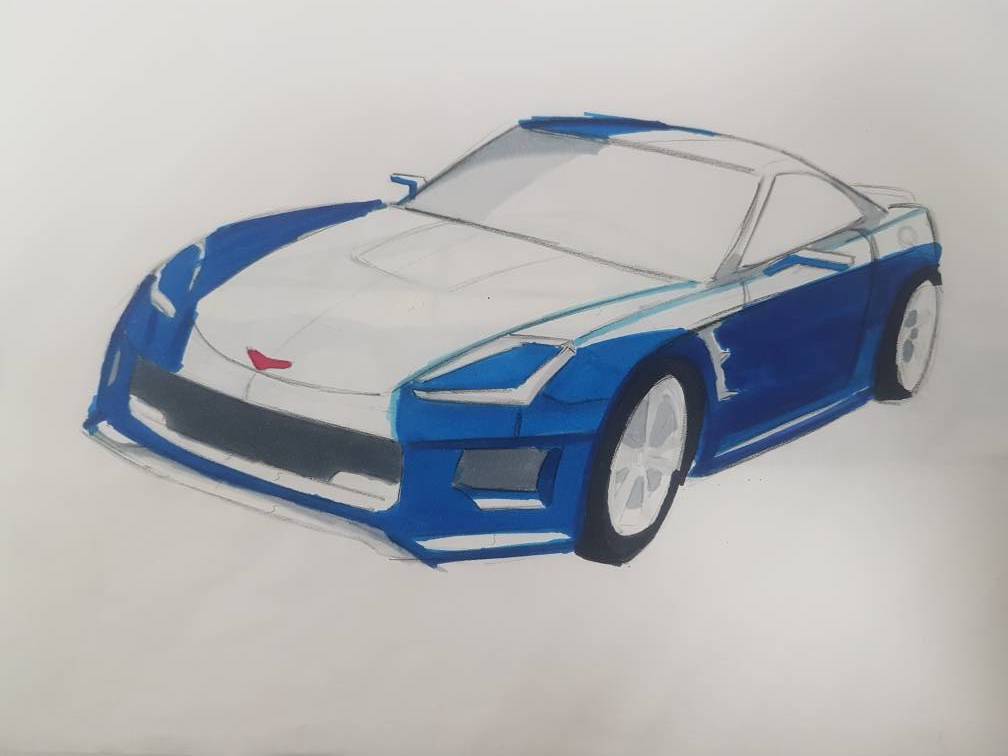 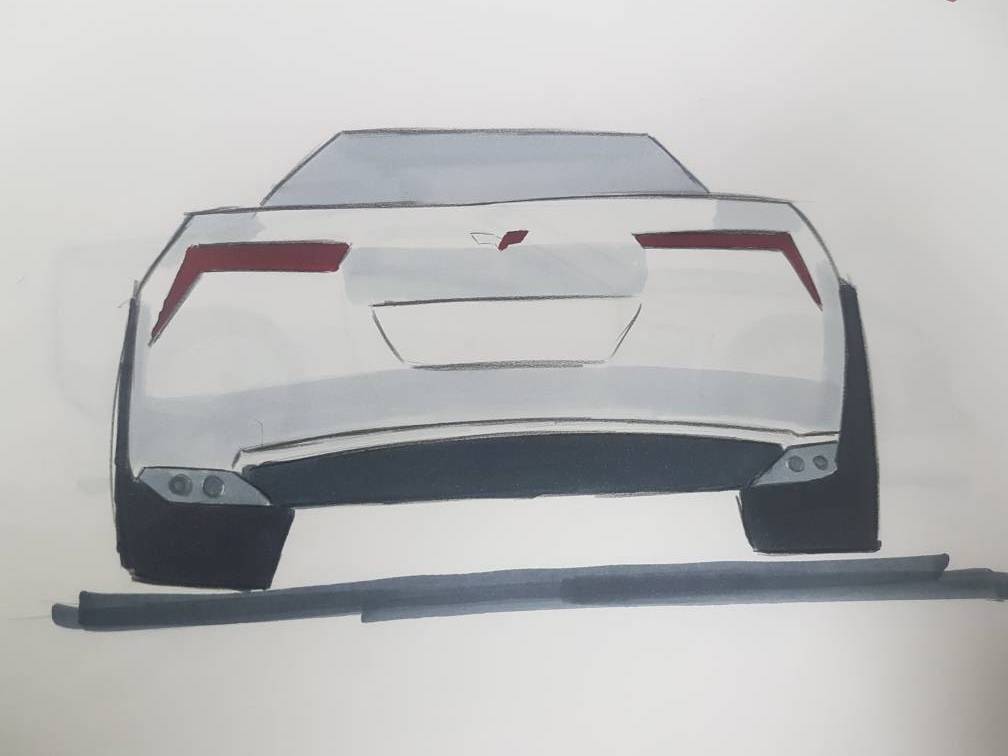 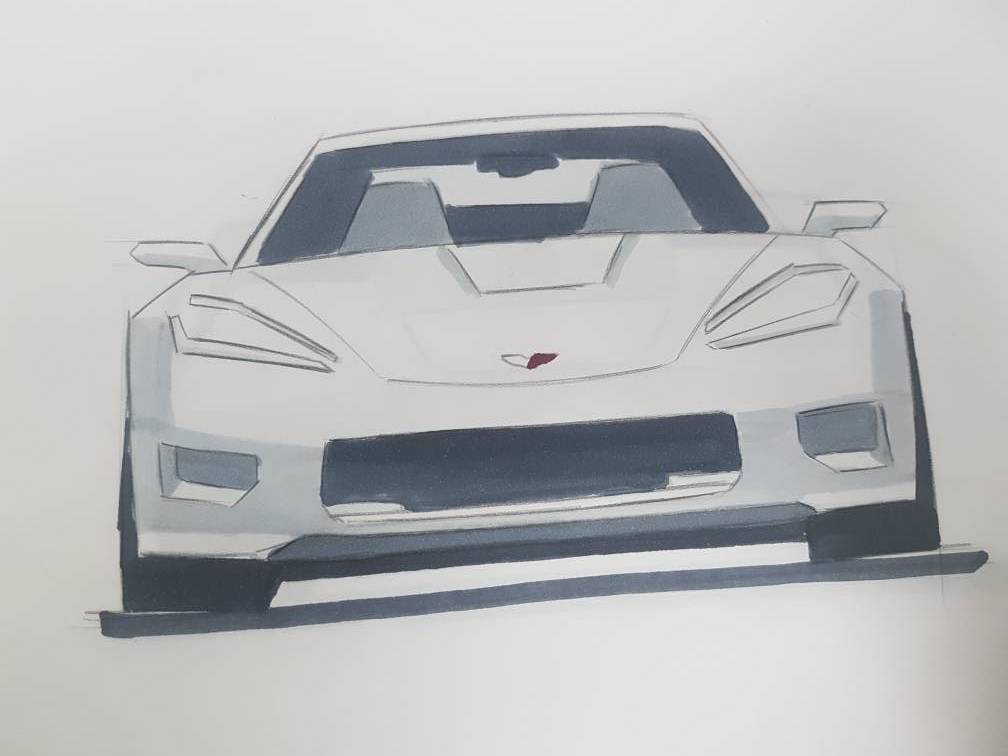 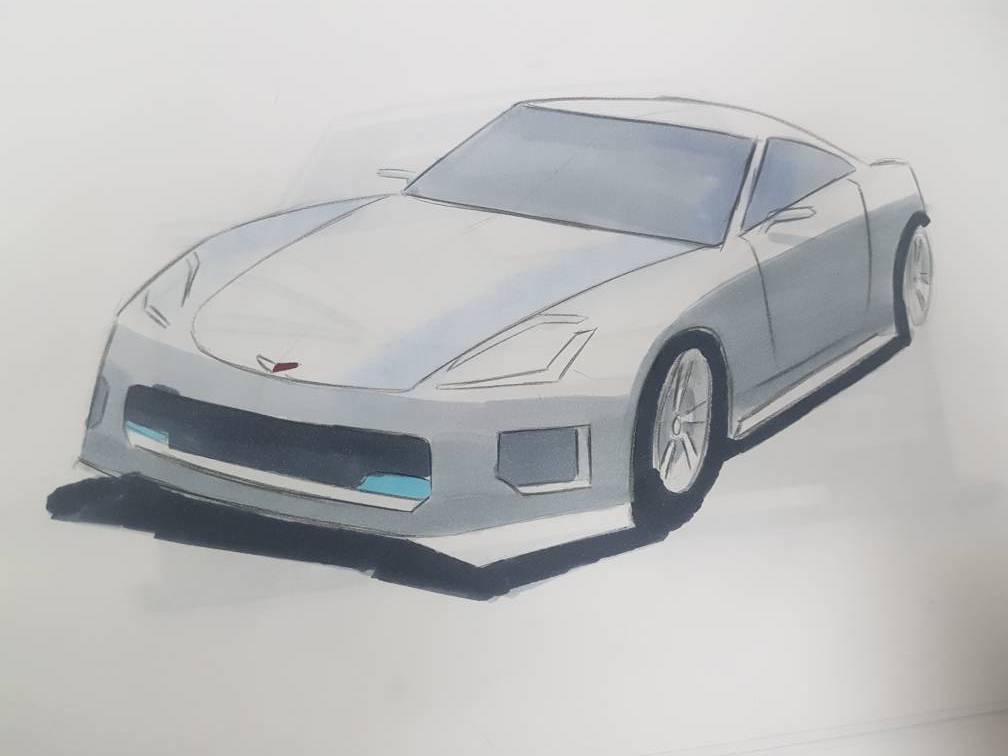 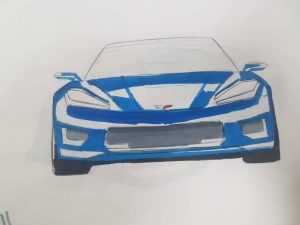 The first 3 rendering are my first attempt in doing the rendering based on my design and I am not satisfied with it. After getting some feed back from my tutor, I went on doing it again and it turned out to better than the first attempt of my renderings.