Alicia Keys : If I Ain’t Got You Cover

Hey guys ! This is my latest music cover posted in youtube ! This is a cover of Alicia Key’s If I Ain’t Got You ! Hope you guys enjoy…

On the same week, my lecturers gave us a proportion exercise to understand the basic proportions of a car. We are required to just sketch with biro pens as using…

Hello fellow visitors, just a quick introduction my name is Ooi Wei Yan and I’m an international student from Malaysia currently studying in the United Kingdom. Malaysia is a country located in South-East Asia and it is widely known for the variety of different races and culture and food. Malaysia consists of West and East Malaysia that separates to 14 different states. In the West of Malaysia, it includes Perlis, Kedah, Penang, Perak, Kelantan, Terengganu, Pahang, Selangor, Kuala Lumpur, Negeri Sembilan, Malacca, and Johor. While east of Malaysia consists of Sabah and Sarawak. There are also two different countries that are located in Malaysia itself, they are Brunei and Singapore.

The name of the Malaysian flag is called the Jalur Gemilang and this is how it looks like. The Malaysia flag consists of a 14 point- star, a crescent, stripes and 3 different colour which is red blue white and yellow. Each aspects of the flag represent a different meaning. Each point of the star represents the 14 states of Malaysia. The Crescent represents as Islam, the country’s religion. While the stripes represent equality of 14 states as the width of each stripes are the same. Now the meaning of colour, the colour blue symbolises unity of people in the nation. While the colour yellow represent as the royal colour of the Malay rulers. 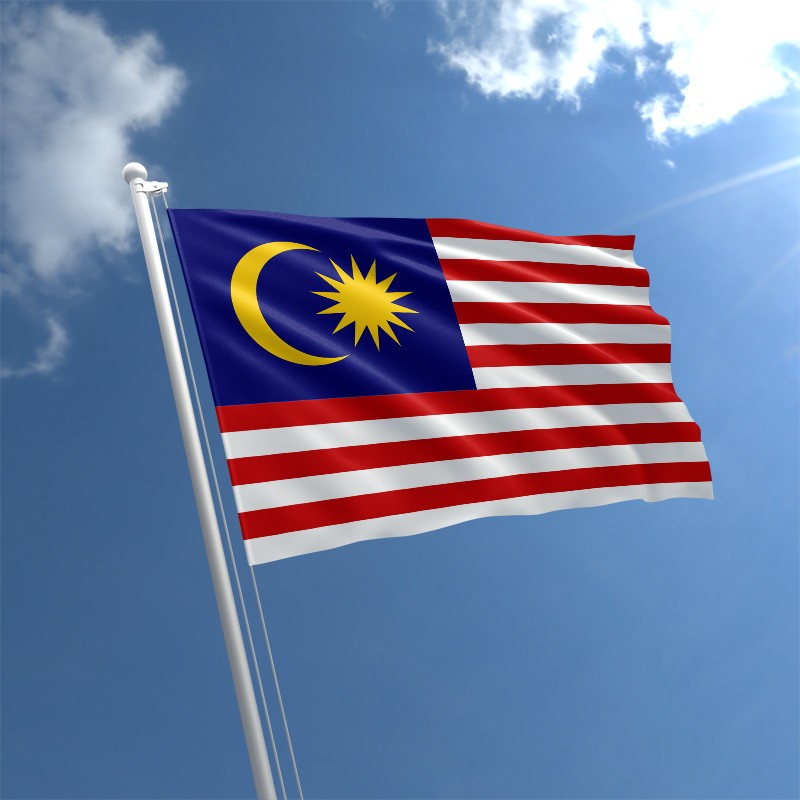 Malaysia is a multiracial country that consists of Malay, Chinese and Indian which makes us 1 Malaysia. Due to the fact that Malaysia has different races which also means that, Malaysians are able to speak a variety of different languages and dialects. The main languages that are being used in Malaysia are English, Malay, and Mandarin. While dialects that are more commonly used are Hokkien, Cantonese, Hakka. Meanwhile this may be a dialect in Malaysia, but these dialects are consider as actual language that are being used in parts of China, Hong Kong, and even Taiwan. Well, this may seem interesting but how Malaysians actually speak are actually more interesting. Malaysians tend to mix certain words and phrases from a certain language and dialect together to construct a sentence, which will sound kind of weird to tourists. Plus, some of the words that we used don’t even make sense as the words are just a form of expressions. So we refer our way of communicating as “Rojak” which is a type of food that has mixtures of fruits, some kind of chips, and a special sauce. I shall give you an example of how does a “Rojak” sentence sounds like :” Walao Eh ! Bojio me go mamak yesterday haiz !”. This sentence actually simply means :” Oh My God, Why am I not invited for a meal yesterday !”. So in this sentence, “Walao Eh” is a form of expression equivalent to something like “Oh My God”, “Bojio” is a meaning why am I not invited, while “Mamak” is a Tamil word for a food stall/food establishment that opens for 24 hour and “haiz” is an expression of sigh. So there you go I’ve deconstructed how Malaysians actually communicate, so next time whenever one of you guys gets a chance to visit Malaysia, have a hear out on these words and phrases.

This is a photo of the Coventry University Malaysian and Singaporean Society. 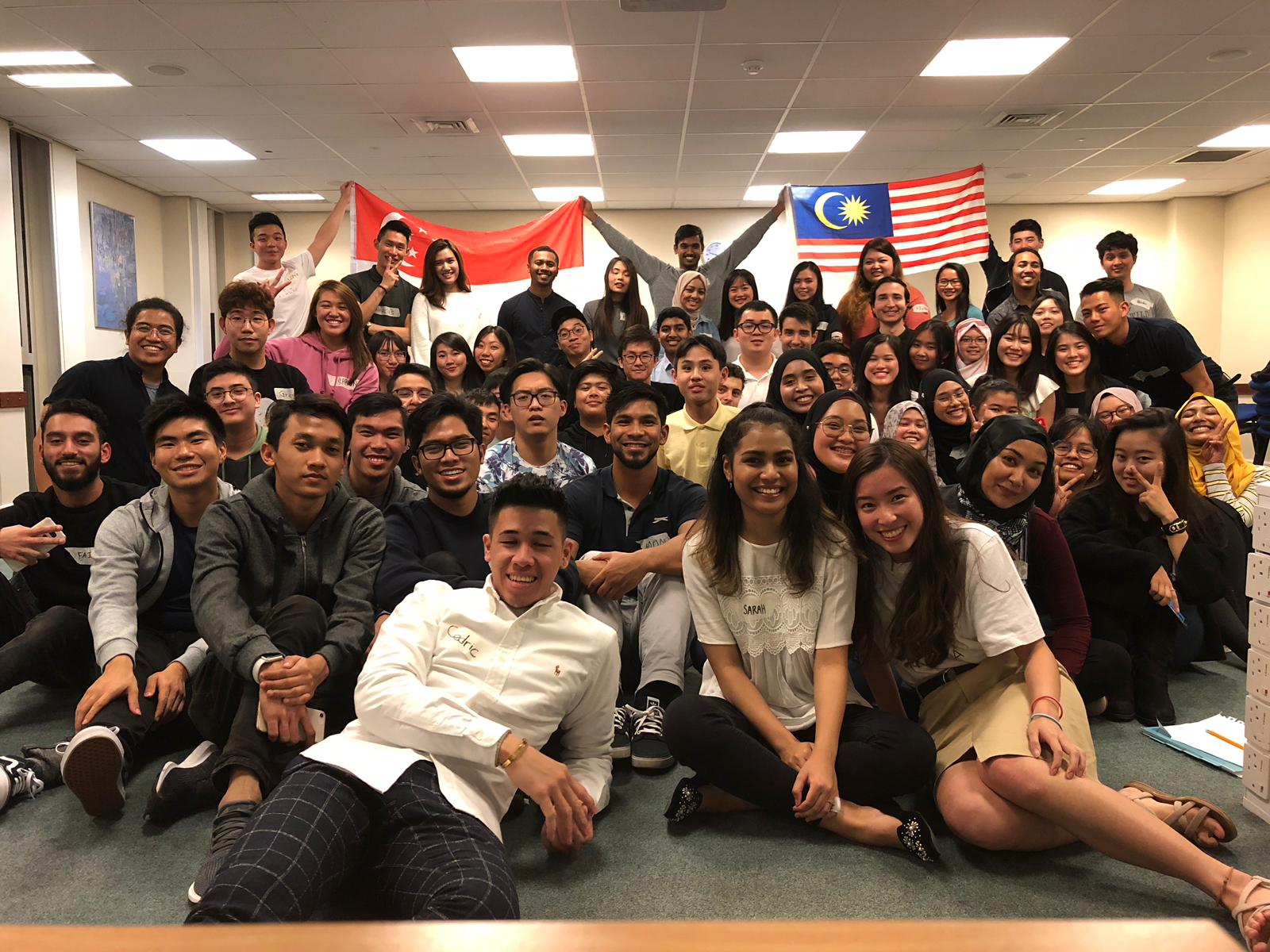 Hope you guys get to briefly understand a little bit of how Malaysians are actually like in Malaysia and a little geography information and some cool facts about my home, Malaysia.